Galatasaray have officially announced the signing of defender Yuto Nagatomo from Inter Milan. The Nerazzurri have sold several players this summmer in order to get their figure of 45 million euros via capital gains from transfers in order to adhere to FFP and the Japanese international is the latest to depart the San Siro. He had joined Inter from Cesena in 2011 and while not quite being a fan favourite, was the longest serving of Inter’s current bunch of players.

How much did Galatasaray pay Inter for Nagatomo?

Gala have said that the net transfer fee is 2.5 million euros. Nagatomo has signed a two year contract and they will be paying him an annual wage of 2 million euros 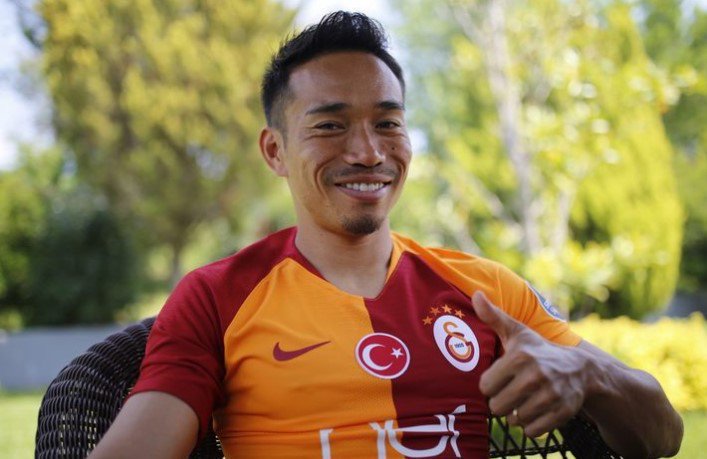