There is a pretty valid argument to make a case for Leeds United being the biggest football club outside of the English top flight, and they are probably bigger than many clubs currently in the Premier League. However, size and having a rich history gets you nowhere in football, and Leeds have been in the second tier for a while now. However, since appointing new manager Marcelo Bielsa, things appear to be on the up for Leeds, and they are performing very well this season. The fans are behind the club, and there is a genuine feel-good factor around, so is this the year that Leeds United are going to make a return to the Premier League? 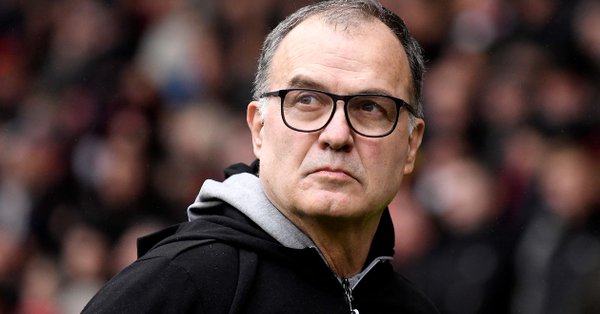 Leeds are in the top two in the Championship, and the two teams who finish there at the end of the season will gain automatic promotion to the top flight, with one more place for the playoffs, which is contested between the teams finishing 3rd to 6th. Of all the teams involved in the promotion race right now, Leeds are top of the pile in terms of what the bookmakers think. The latest Championship betting has Leeds at 4/6 for promotion this season, and they are the only club to be odds-on to get into the top flight at this stage.

They are also favourites to win the league outright, but that won’t be in the mind of the fans right now, it would simply be the cherry on the top should that happen. After waiting so long to get back into the big time, Leeds simply want promotion. It was back in 2004 that Leeds were last seen in the Premier League, and relegation that season will live long in the memory of those fans who were around then. They remember the good old days?and want them back?by any means. 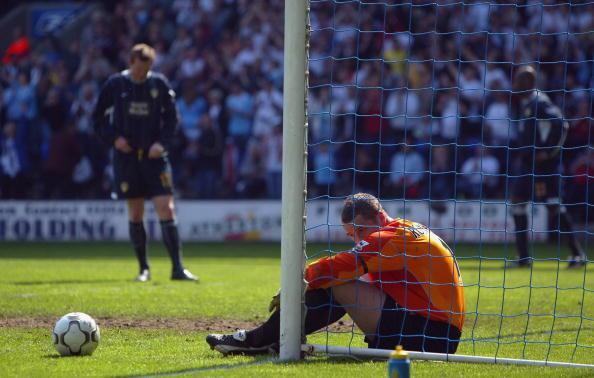 The man behind the recent improvement at the club has been new manager Marcelo Bielsa, who has brought his own very unique management style to the club, and so far it appears to be working. Bielsa is far from conventional, and many people will not like or understand the methods he uses, but the fact is that he is getting results right now, and that’s?all that matters.

Perhaps a club the size of Leeds United with the history they have needs a man like Bielsa in charge, someone who is not afraid of anything and strives to not only be the best, but to be different. There is something that sets Leeds United apart from many clubs in the country, and the same could be said about Bielsa, who is very different to most if not all current English managers. Perhaps the two oddballs are a match made in heaven, and if that results in promotion to the Premier League then it will certainly be something that Leeds fans won’t mind too much. It has been said before, but this really could be the year for Leeds United.