Southampton have confirmed the appointment of Ralph Hasenhuttl as their new manager. The 51 year old Austrian has put pen to paper a two and a half year deal that will keep him at St.Mary’s till the end of the 2020/21 season. His last coaching assignment was in the Bundesliga with RB Leipzig.

Saints were on the lookout for a new manager after sacking Mark Hughes on Monday, earning Sparky the dubious distinction of becoming the first manager to be sacked by two different Premier League clubs in the same calendar year.

Hasenhuttl will officially take charge on Thursday, meaning that Kelvin Davis will manage the team for tonight’s fixture against Spurs.His firs clash is therefore likely to be an effective six pointer against fellow strugglers Cardiff, who missed a penalty and suffered a second half meltdown against West Ham in midweek.

At the time of Hasenhuttl’s appointment, Saints are third from bottom in the league standings with 9 points, just one above basement dwellers Fulham, who also parted company with their manager last month. 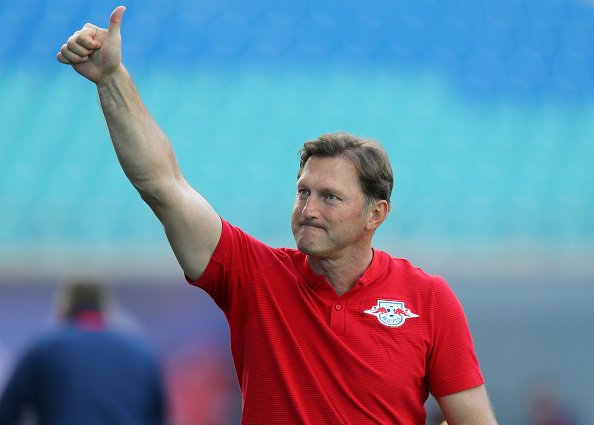